In the justindeed shop you can take home things I've designed.

If you want something you don't see here, to carry or license my work, or are interested in working with me, email me at hello@justindeed.ca

Or you can message me directly through my Facebook page. I'll probably respond pretty quickly.

Some of my work 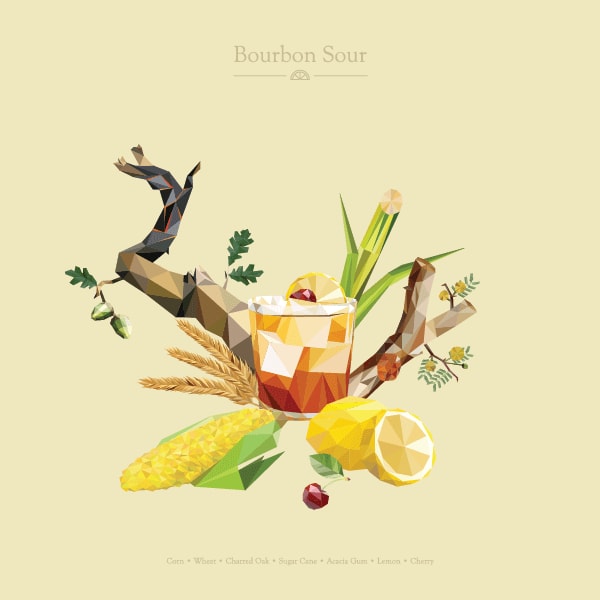 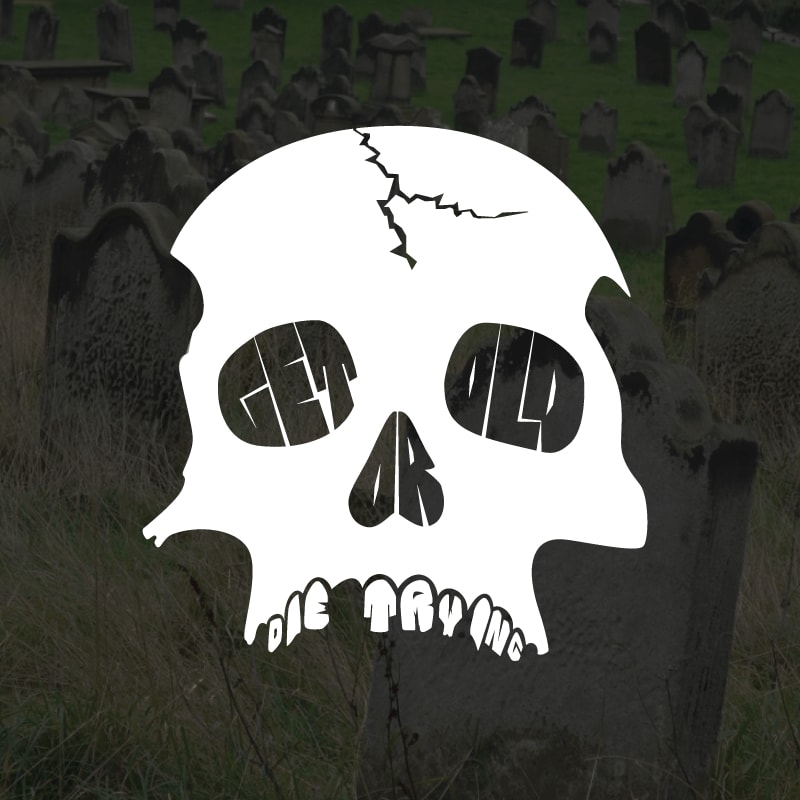 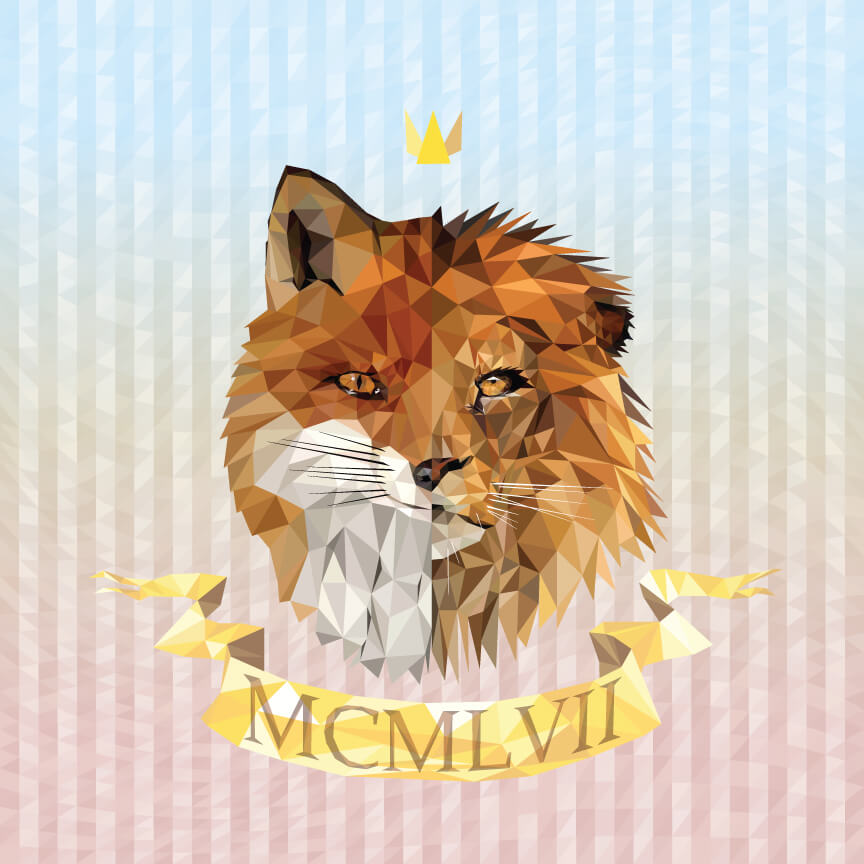 See the whole series, available as art-prints, greeting cards, and more in the justindeed shop!

This series is a contemporary deconstruction of cocktail recipes: classic drinks surrounded by their most fundamental ingredients. 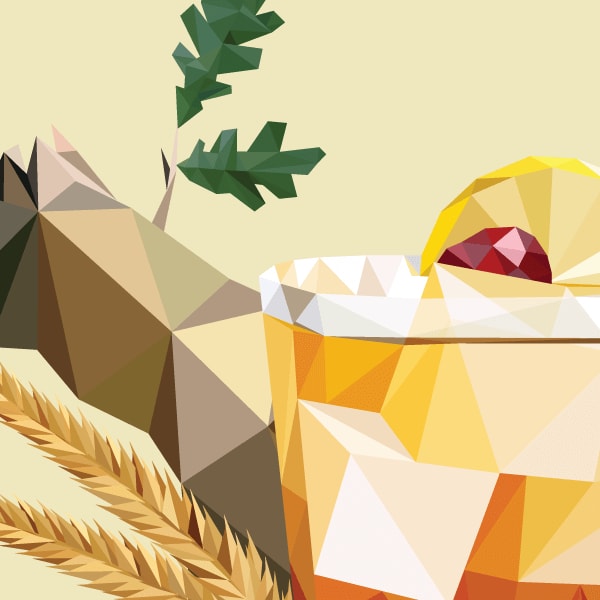 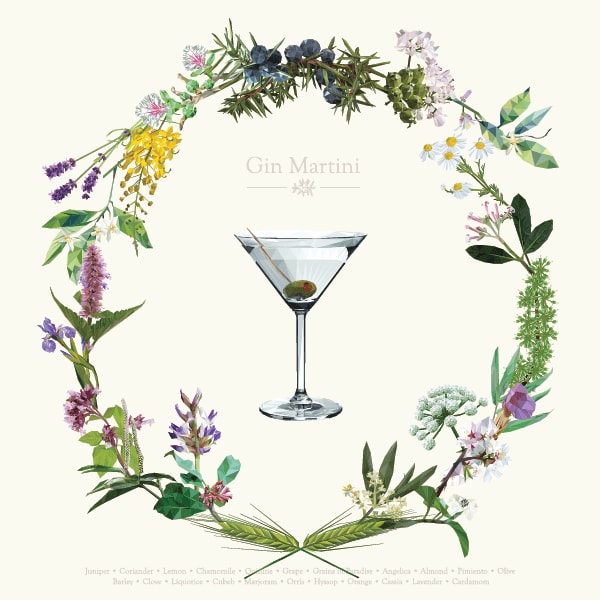 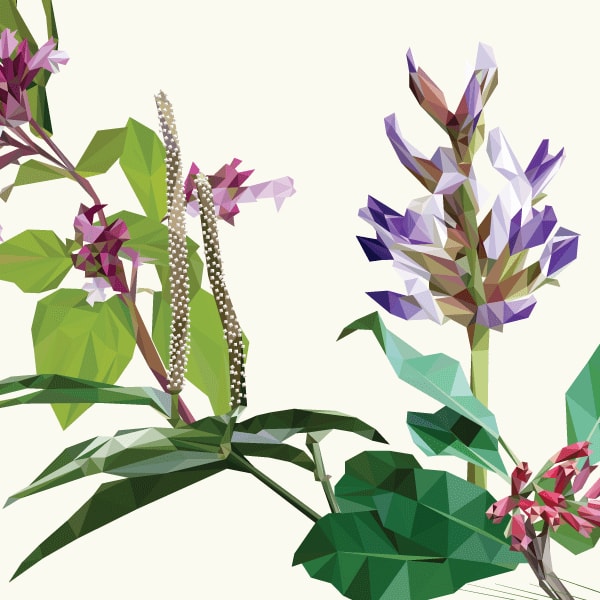 Léo Pontier needed a logo for his venture: a boat, a man, a daring sail around the world.

The image of the boat is based on his sailboat, Sunpiper, and incorporates the name of his business into elements of the scene: Sunpiper and the ocean waves. The boat is breaking through the boundary of the logo, giving a sense of movement and adventure.

In February of 2017, the city of Vancouver unveiled a new logo. It wasn’t very good; a boring gothic typeface in all caps. People got mad. Local designers said “I can do better than that!” I made this design inspired by the events.

Not meant to be a logo for the city, just a fun design that captures the spirit of play and multiculturalism that makes Vancouver great - in the summer at least.

Get Old or Die Trying

This design is a play on affirmations like “get rich or die trying”. What good is money if you die young? 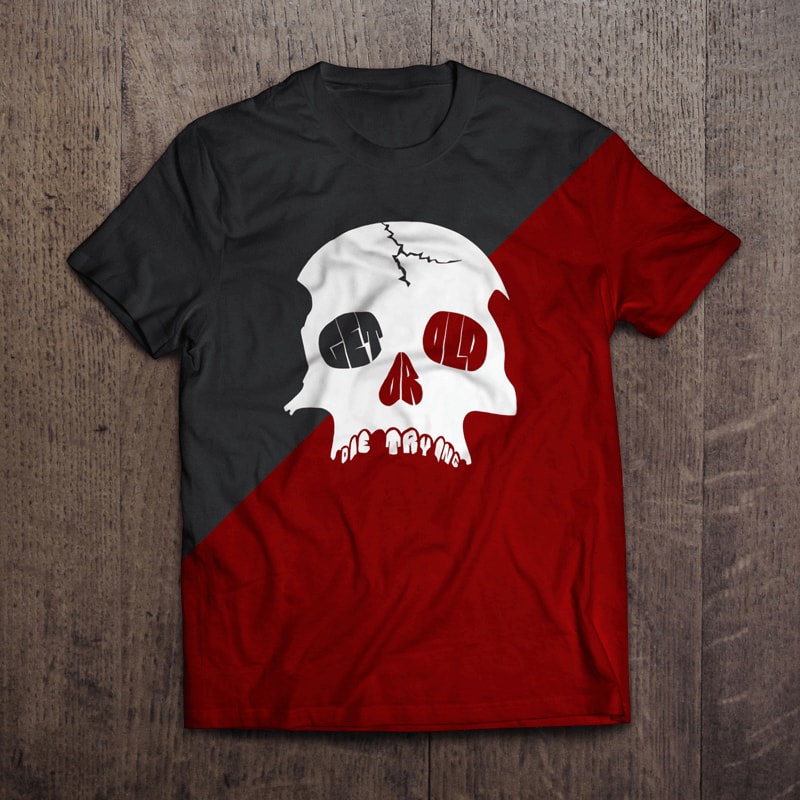 This piece was for my Grandparent’s 60th wedding anniversary. It was made in the middle of the Cocktails From Scratch art print series, and it’s in the same geometric style.

The lion and fox remind me of my grandpa and grandma, respectively. Growing up, grandpa used to growl like a lion and chase us around. My grandma had a stuffed fox toy we’d play with at their house. Their faces are combined to form one head, mirroring their union.

The ribbon denotes the year they married, in roman numerals: 1957. The crown symbolizes their positions as the patriarch and matriarch of the family. The polygonal style is reminiscent of the facets of a diamond, which is the traditional gift on a 60th anniversary. 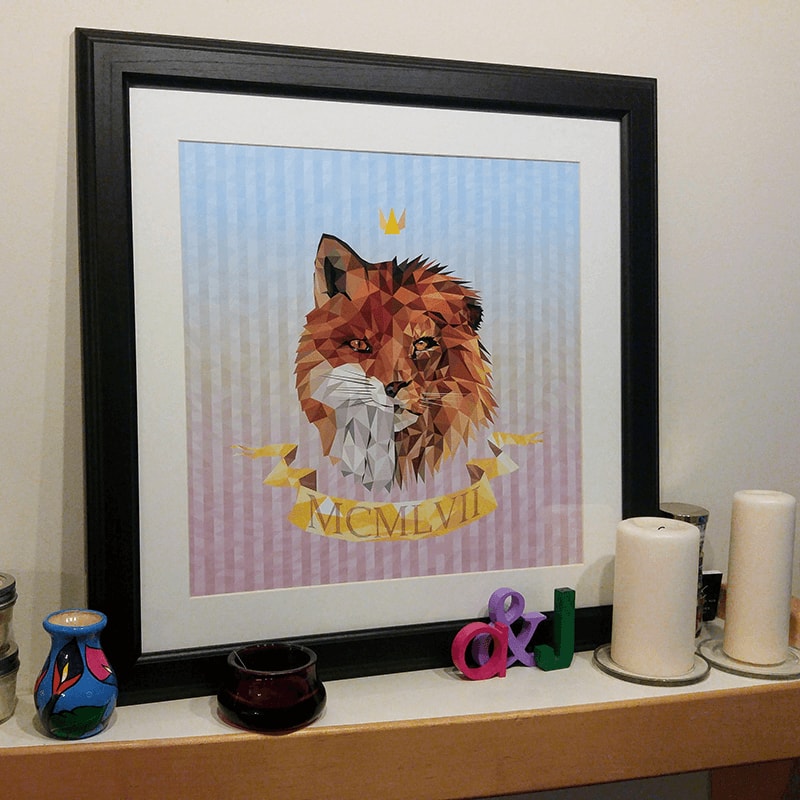 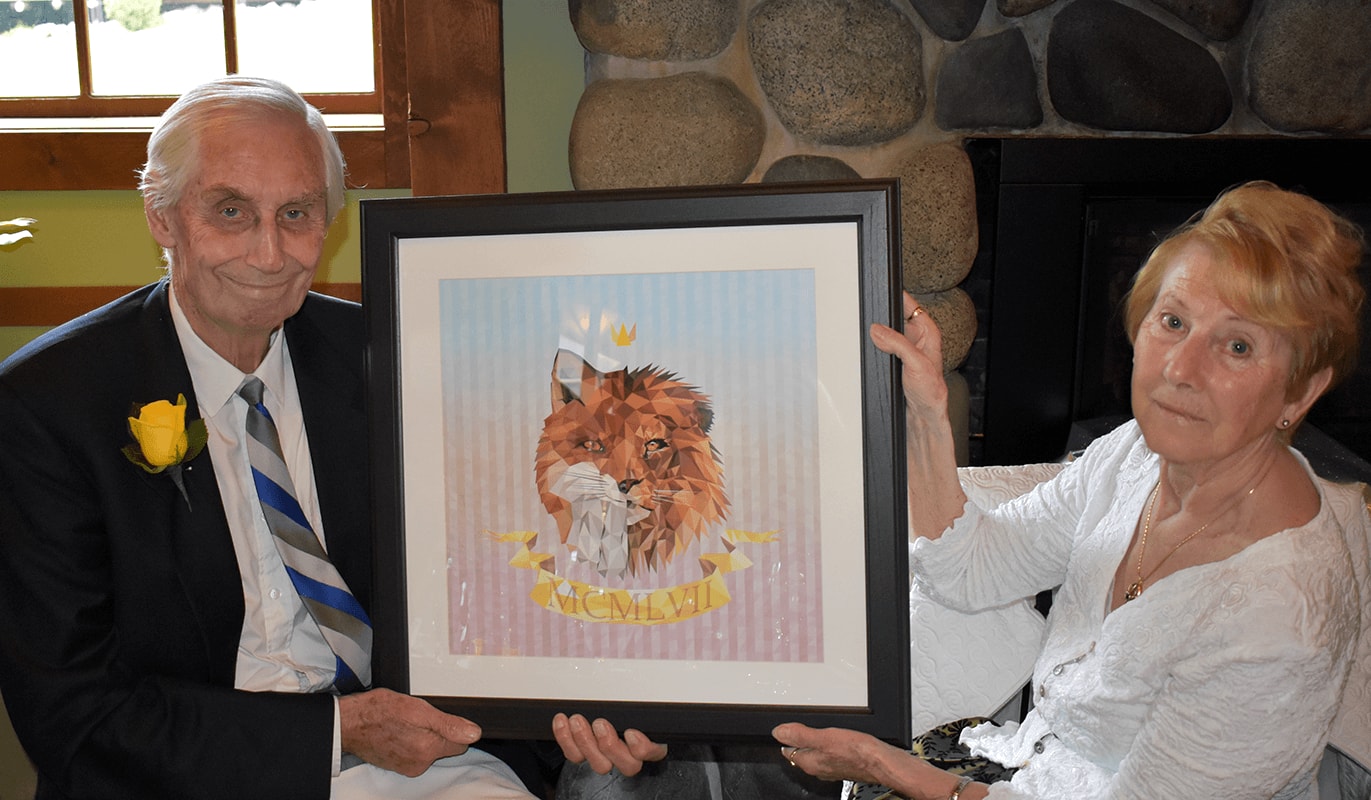 Playing with the letters of his name, a capital D looked a lot like the ear cups on his ubiquitous headphones. The audio cable was incorporated into a circle enclosing the logo.

Alpha VR had a clear idea of what they needed: a logo that could transcend a language barrier between English and Japanese.

The logo needed to be illustrative and literal to avoid misinterpretation, and to reinforce understanding of the name of the company, which would not be written in Japanese. The text “Alpha VR” could not be embellished or deformed dramatically or risk becoming unreadable to non-native English speakers.

A stylized virtual reality headset icon was decided on. Depth was added to show it wasn’t just a large pair of sunglasses. The headset is black, matching most models of VR headset, with two diagonal coloured stripes reminiscent of retro video arcade cabinets.

Emphasis was added to the VR text to drive the message that the logo/business were centered in virtual reality. 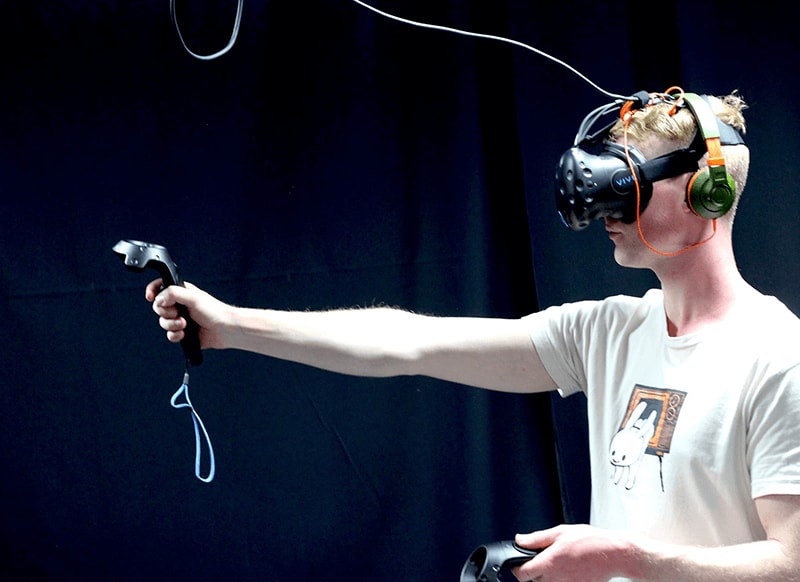